Skip to main navigation Skip to content
Apartments for rent in Oakland, CA
Explore the Area Apartments Near Oakland, CA 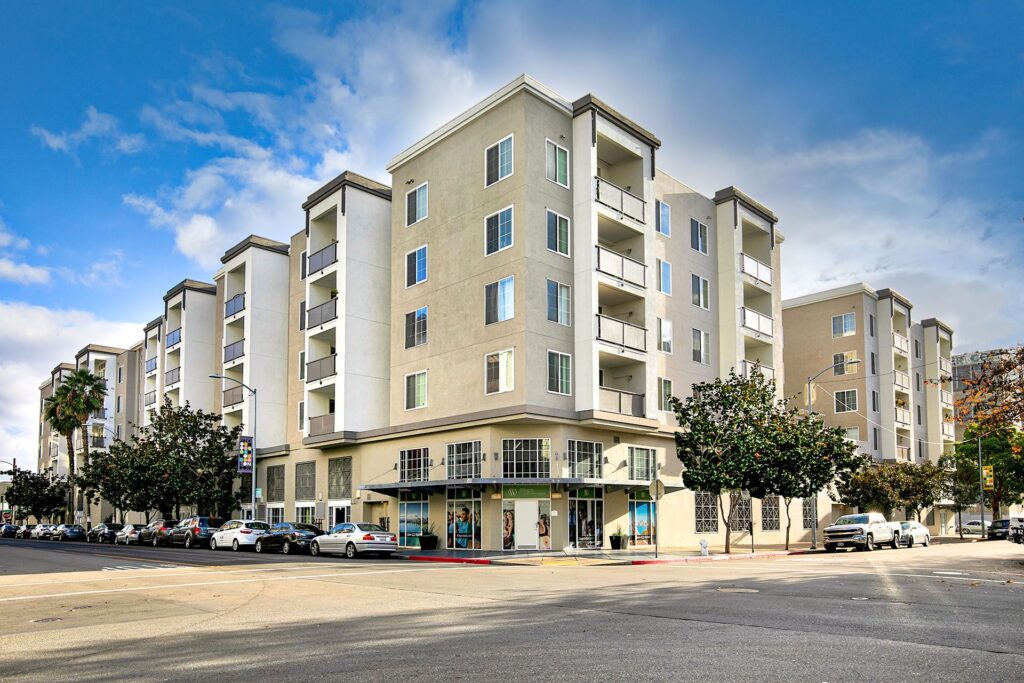 Right across the bay from San Francisco is a California city bursting with food and fun: Oakland. Recognized by Forbes for its job growth and education, Oakland is a hub of business that makes it ideal for anyone wanting the best out of life.

With a diverse restaurant scene that frequently tops nationwide “best of,” lists, Oakland is the perfect city for anyone who appreciates good food. The city’s offerings span soul food and Asian cuisine to burritos and beer. Craft breweries and wineries are abundant, and can be enjoyed either on their own or in a series on The Oakland Ale Trail or Oakland Urban Wine Trail.

Once you’ve grabbed a bite (or two) to eat, Oakland offers a booming nightlife that includes music venues, theaters, and sports. The city has three professional sports teams (The Oakland Raiders, Oakland Athletics and Golden State Warriors) as well as multiple historic theaters. The Paramount Theatre hosts symphony and ballet, while concerts are held just two blocks away at the Fox.

Oakland accommodates all lifestyles with a fun mix of national and local shopping options and plenty of opportunities to hit the great outdoors. The city is less than 20 minutes from a redwood forest and full of parks and hiking trails, as well as a number of other exciting locations like the Oakland Zoo and California Canoe & Kayak. Traveling to your destination is easy, too — Oakland is a bike-friendly city with highway access and public transportation options that include taxis, buses, and the electric train service.

Just a bridge (or BART ride) away from San Francisco, Oakland is a creative epicenter with lots of new urban gardens and farms.

A foodie haven, Oakland has some of the best restaurants, breweries, and wineries along with historic theaters.

Out of the Closet – Oakland
Clothing Store

Not finding what you’re looking for? Check out our apartment listings in these other cities nearby Oakland, CA.