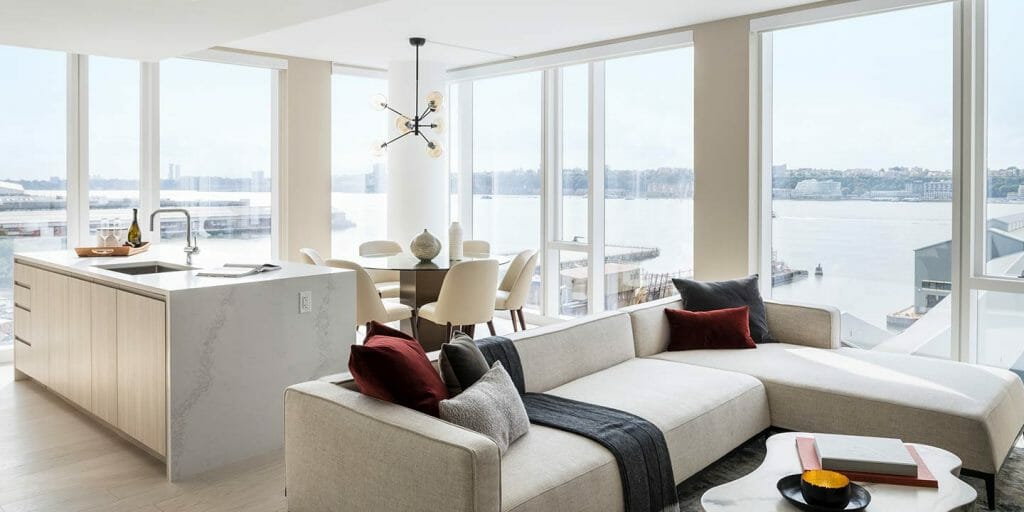 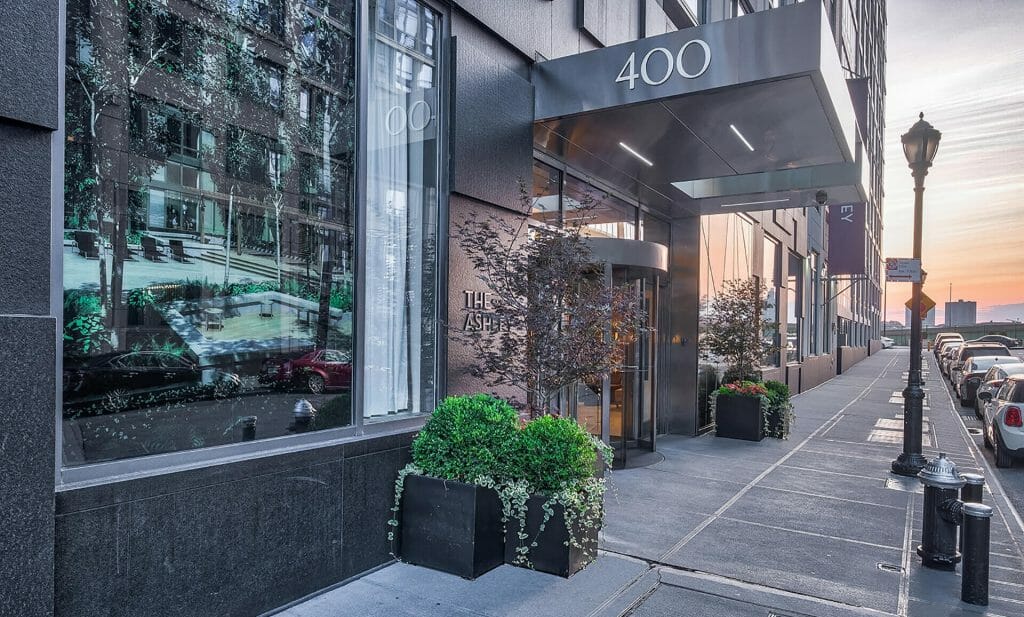 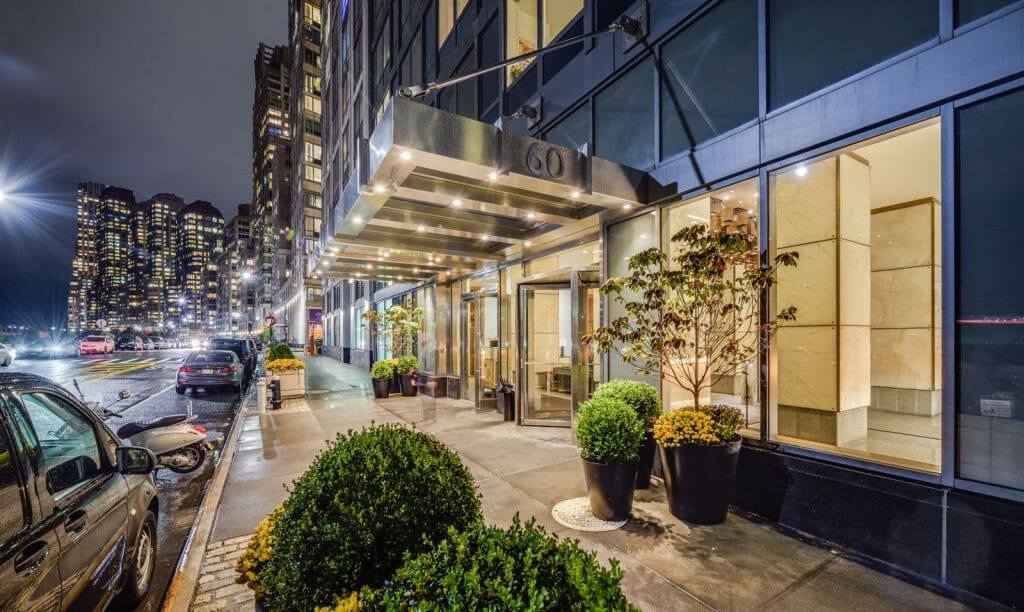 Frequently referred to as a great city for young professionals, New York City is a vibrant hub offering some of the best food and entertainment in the country. Are you ready to call it home?

There are some attractions that are classic New York City: The Empire State Building. Times Square. Rockefeller Center. But residents know there’s so much more to the “Big Apple” than these iconic landmarks.

New York City brims with food, fun, and culture just waiting to be explored. The city’s five boroughs contain thousands of restaurants with cuisine from around the world, ranging from fast-casual to fine dining. You can shop at unique boutiques and vintage shops off the beaten path, or head to Madison Avenue for name brands and luxury goods—your fashion finds will come in handy when you hit the town for a night out. New York City’s nightlife scene contains comedy clubs, laid-back lounges, bars, and plenty of places to dance.

Seeking a quieter form of entertainment? New York City’s many museums and galleries will be a nice retreat from the buzz of the city. You can see millions of works of art at The Metropolitan Museum of Art (the largest art museum in the United States!), or explore science and culture at the world-renowned American Museum of Natural History. There are dozens of options for you to choose from, giving you days of entertainment — often at no cost.

And despite its many skyscrapers and urban development, New York City still has plenty of green space if you want to unwind with a walk. There are over 1,700 parks, playgrounds, and recreational facilities across the city, including scenic botanical gardens and nature preserves. Those interested in a more active lifestyle will find the parks’ mountain bike trails a welcome challenge or take a run through one of many recommended routes.

“The City That Never Sleeps” is pretty accurate. With so many restaurants, shows, bars, and attractions to check out, why would you?

Shopping from Madison Ave to Chinatown. Cuisine from around the world. Museums. Galleries. Central Park. (We could go on for days.)

Not finding what you’re looking for? Check out our apartment listings in these other cities nearby New York, NY.